Kolkata, 6 August 2022: In the Memory of Poet, MLA, and Editor of ‘Aponjon’ Weekly Magazine – Late Tamalika Panda Seth, esteemed artists from the field of acting, creative work and culture were felicitated byICARE Institute of Haldia and ‘Aponjon’ WeeklyMagazine since 2016. This year the felicitation ceremony – ‘Tamalika Panda Seth Jibankriti Puraskar 2022’ has taken place at the Bhasha Bhavan of The National Library. Veteran Actor SabitriChatterjee, Manoj Mitra, and artist Subhaprasanna Bhattacharya have received the esteemed awards this year along with a cash prize of One Lakh Rupees. The dignitaries present were the Author, Shirshendu Mukhopadhyay, Former MP, Lakshman Chandra Seth, Former MLA &Lawyer, Padmashree Bula Choudhury, President of Booksellers & Publishers Guild, Sudhanshu Sekhar Dey, and Editor of Kishore Bharati to name a few. 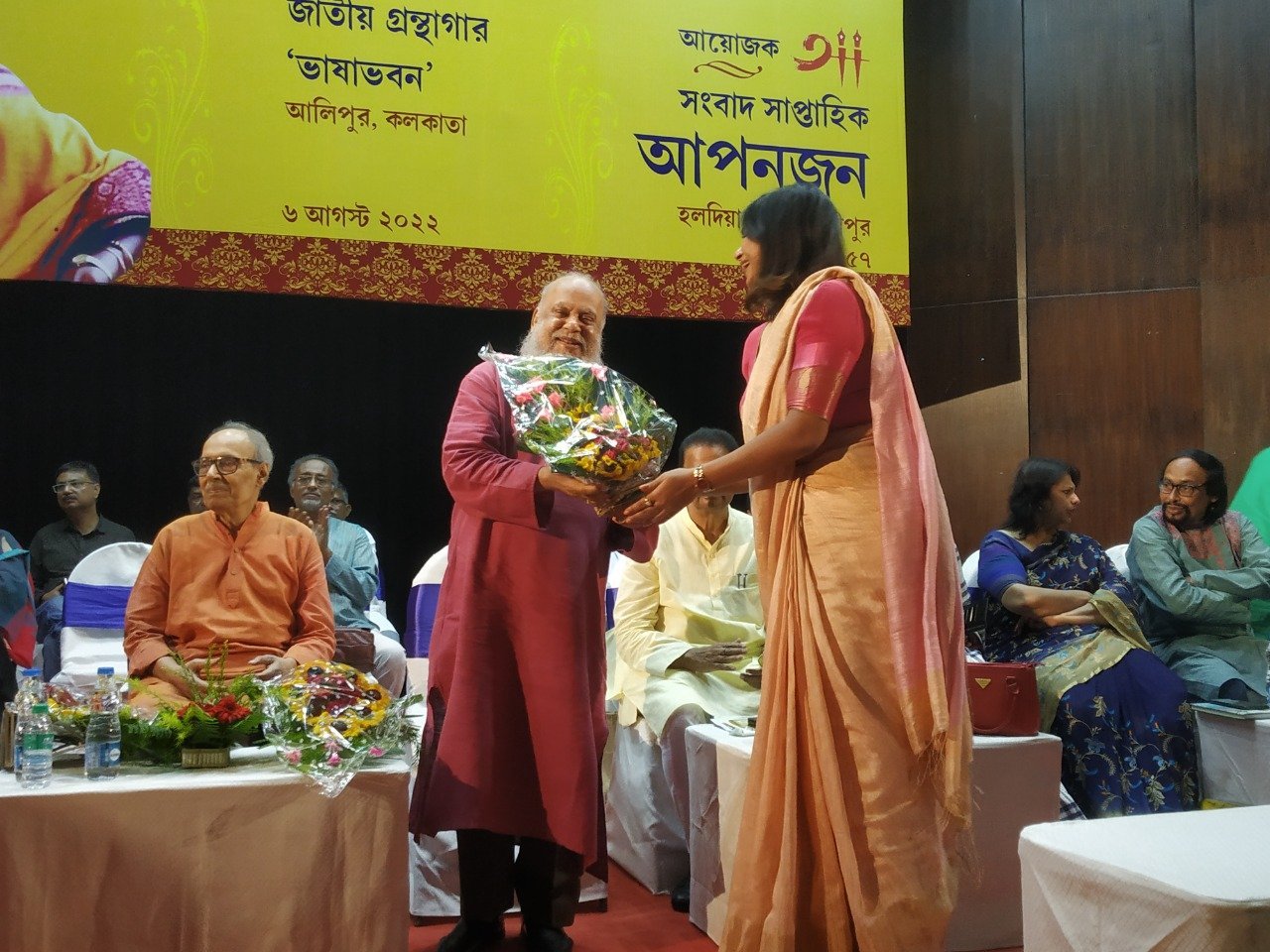 After the demise of Poet Tamalika Panda Seth in her memory, every year on her birth anniversary ‘Tamalika Panda Seth Jibankriti Puraskar’ has been awarded to versatile personalities in the field of art, culture, and literature by the ICARE Institute of Medical Sciences and Research(Haldia).  In the past few years, author Shirshendu Mukhopadhyay, Poet Shyamal Kanti Das, and author Nalini Bera have been felicitated with the award as a gesture to mark their remarkable contribution to Bengali literature. 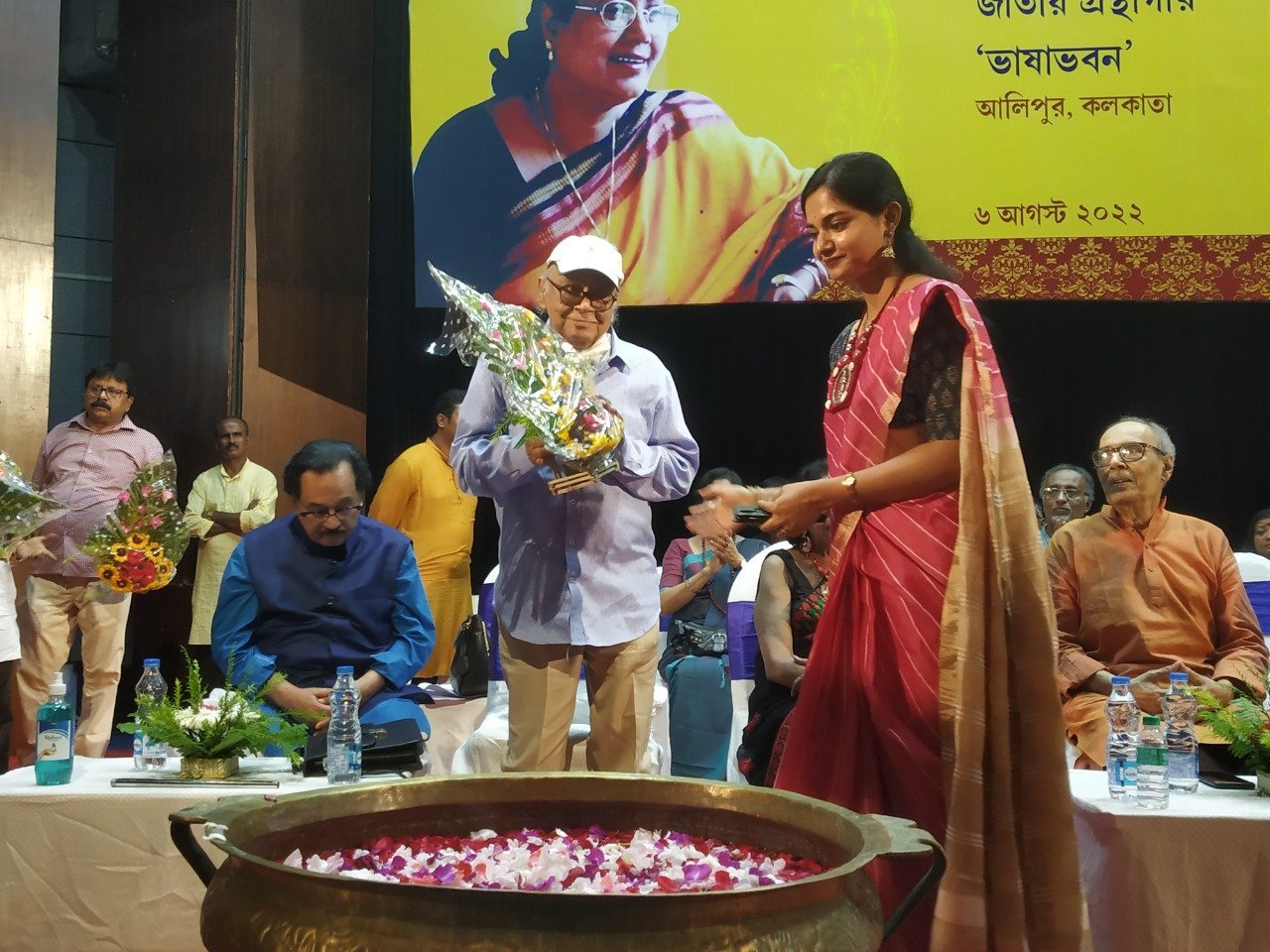 Chairman of ICARE Dr. Lakshman Chandra Seth has said,’Tamalika Panda Seth Jibankriti Puraskar’ holds immense value to us as put in our best efforts to commemorate the Editor and Founder of ‘Aponjon’Weekly Magazine – Tamalika Panda Seth, who has an extraordinarily talented lady. Her admiration and devotion towards the field of art, culture, and literature deserve to be celebrated in many years to come and we hope to ensure the same successfully.” 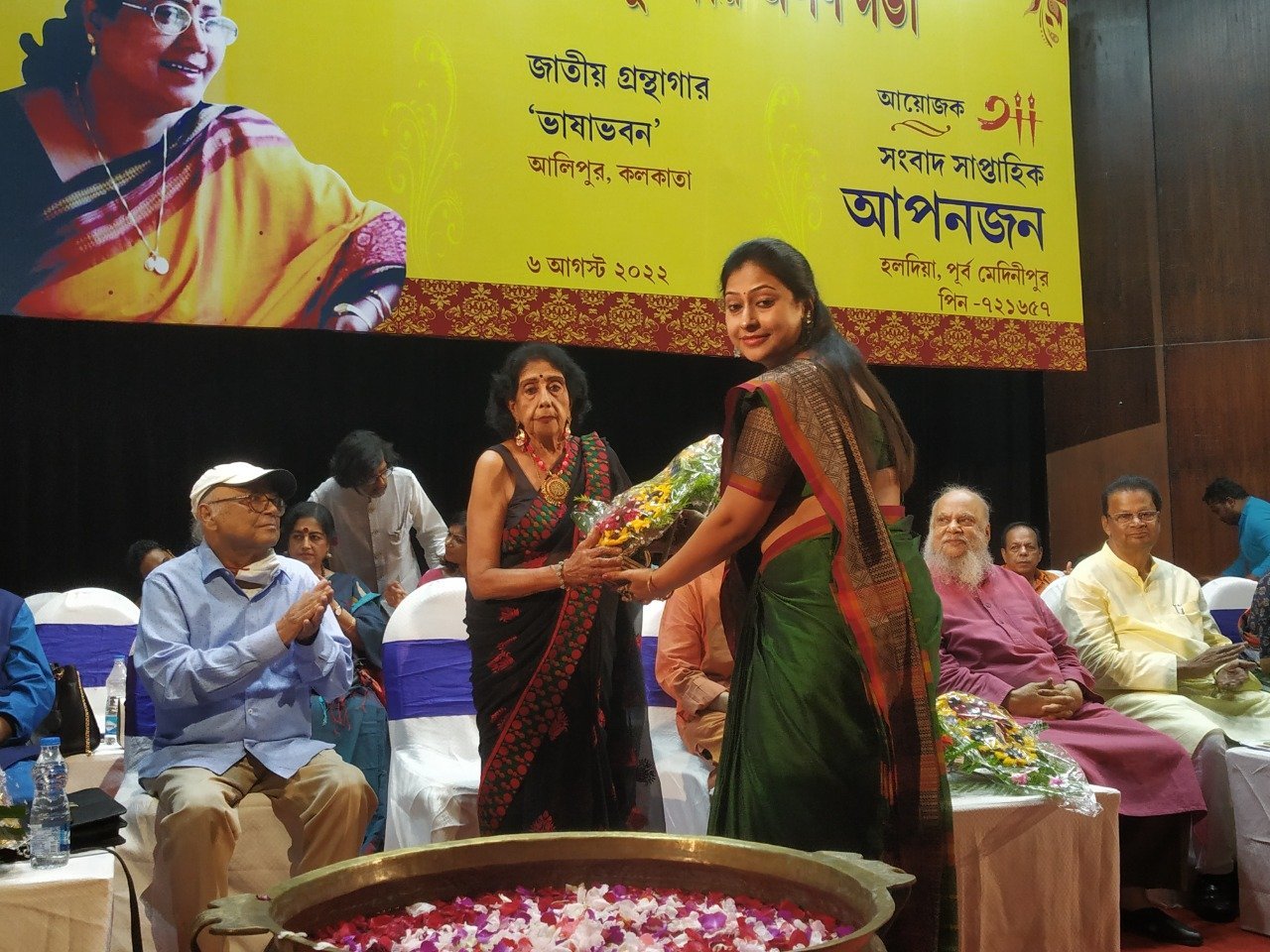 Priority Pass Marks 30th Birthday with a Programme of Celebrations

Paytm Payments Bank launches Paytm Transit Card for Mumbai metro, enables Mumbaikars to pay with one card for all their travel needs

Top 5 platforms that are working towards Innovative Technology for HRtech