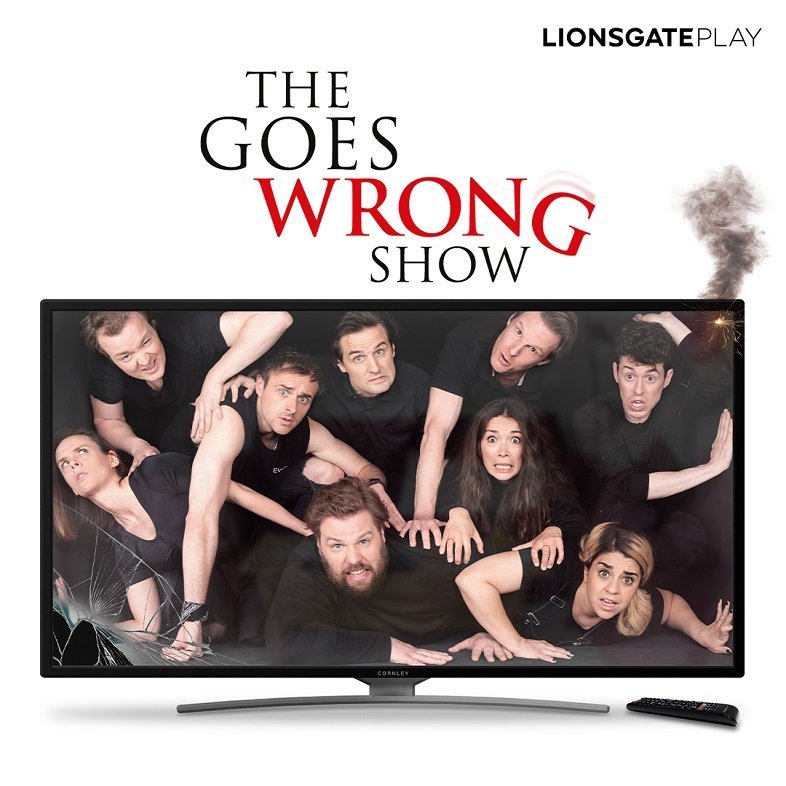 The Goes Wrong Show Season 02- The laughter riot is back with another season, ‘The Goes Wrong Show’ is a comedy series that focuses on the Cornley Polytechnic Drama Society performing in front of a live studio audience. As each progresses the genre changes, which even includes a horror story, a legal thriller, a World War II drama, a period romance, a Deep South, Tennessee Williams–esque melodrama, and a Christmas special. The comedy show is equally impressive as the slapstick, and the combination of those two elements working together creates some truly wonderful pairings. The series stars a talented star cast with Henry Shields, Henry Lewis & Jonathan Sayer in lead roles and is directed by Martin Dennis. Based on the internationally acclaimed abs successful, award-winning Mischief Theatre brand, The Play That Goes Wrong boasts an IMDb rating of 8.5 and is a must watch.

Apex – Starring the legendary Bruce Willis along with Neal McDonough in the lead, Apex revolves around ex-cop James Malone who is serving a life sentence for a crime in which he was wrongfully convicted. James is offered a shot at redemption given he participated in a deadly game called Apex where five elite hunters pay to hunt down a man on a deserted island, only to find themselves becoming the prey. The thriller is directed by Edward John Drake and written by John Drake and Corey William Large. The film is a must watch for all Bruce Willis fans who have loved his previous outings in his action movies.