New Delhi, April 14th, 2022: Bonjour India’s Science Beyond Borders exhibition was inaugurated at the Visual Art Gallery and Open Palm Court at the India Habitat Centre, New Delhi, on 12th April at 7 pm. The exhibition will be open to the public from 13th-22nd April, 11 am to 8 pm. The exhibition is part of Bonjour India, an artistic, cultural, educational, and literary initiative by the Embassy of France and its cultural service, Institut Français en Inde, the Alliance Française Network, and the Consulates of France in India. 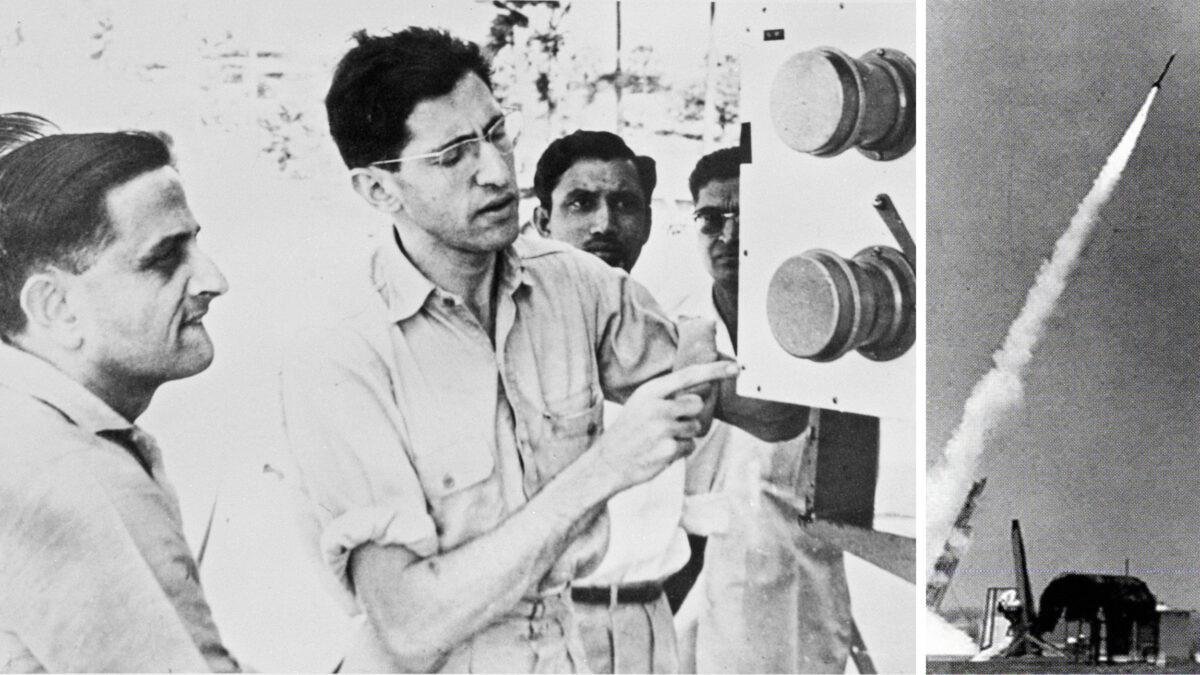 The exhibition showcases the shared scientific history of Indo-French scientific collaboration. The initiative takes visitors through some rare snippets of the prized Tata Central Archives, gives them a peek into Airbus’ geospatial digital platform, brings to the fore some illustrious records from the Institut Français de Pondichéry, a repository of international research in cultures, environments and societies in South Asia, and delves into the experiences, memories, testimonies of many distinguished personalities from India and France.

For the French teachers who visit the exhibition with their students, an education kit specifically designed for French language classes has been created. Students will have the opportunity to practice their French through playful activities. They will discover eminent Indian and French scientific figures, learn about Indo-French scientific cooperation, and enrich their French vocabulary.

Instead of delving into the technical nuances of scientific discoveries and achievements, the exhibition allows visitors to hear stories about the interactions of the people behind such discoveries, learn the historical significance of such scientific collaboration, and see how these partnerships continue shaping our world today. 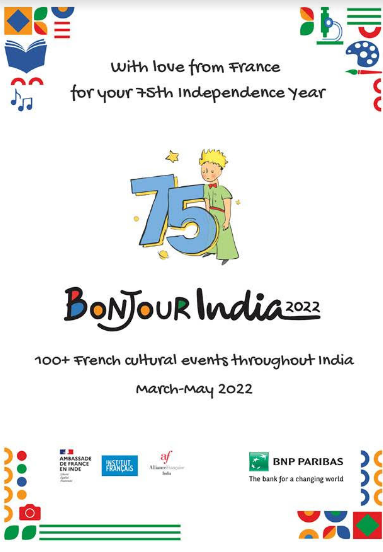 It will shed light on lesser-known stories such as the electrification of the Indian Railways, the first Indian to take to the skies, and the Indian space programme which kicked off in the 1960s as well as bring to the audience satellite images of Indian cities from space, help them learn about the largest herbal study project on the Indian sub-continent. It will explore the history of the Jantar Mantar, commissioned by Jai Singh, which later proved handy to overseas scholars, including the French Jesuits, in studying astronomy.

Speaking at the inauguration of the Science Beyond Borders exhibition in New Delhi, the Ambassador of France to India, H.E. Mr Emmanuel Lenain, said “Science beyond Borders celebrates the shared scientific history between France and India. It’s an invitation to discover how cooperation and exchange between the best minds of our two countries have paved the way for scientific success in our societies. This exhibition will certainly pique the interest of more professionals and students to aspire for such successes.”

At the inauguration, Mr Aymar de Liedekerke de Beaufort, Head of Territory, India, and Head of (CIB), India, BNP Paribas said, “As the bank for a changing world, BNP Paribas is globally involved in many projects that foster innovation. Our association with Science Beyond Borders also fosters scientific and technological exchanges between India and France.”

Bonjour India’s events are thoughtfully crafted to delight and entertain, and in most cases are freely accessible to the public. The initiative celebrates the partnership between India and France by providing easy access to French and Indian cultural motifs. Its events are meant to entertain audiences of all ages and backgrounds and to lead to lively and friendly discussions. The events celebrate the centuries-long interactions and friendship between India and France. They are tailored for neophytes and enthusiasts alike, serving as venues where families, school children, young adults, and others, mingle, discuss, explore, and forge memories and experiences that are remembered for a lifetime. The settings of many such events are public places that are easily accessible to many people.