New Delhi, April 12th, 2022: Dreamz Production House hosted the grand finale of one of the biggest & prestigious events of this year, India Supermodel and Mrs India Universal 2022 in Jaipur recently. This event was an exciting platform for the talent across the country as the pageant team visited over 30 cities to audition contestants. The show was a grand success as it welcomed a total of 75 contestants in multiple categories from all over the country. Thereafter, the shortlisted participants underwent rigorous training and grooming. The gala event included four rounds on the theme of Western, Traditional, Indo Western and Sparkle Designer Outfits. The winners received gift hampers and an opportunity to participate in TVCs, web series, and reality shows amongst others. 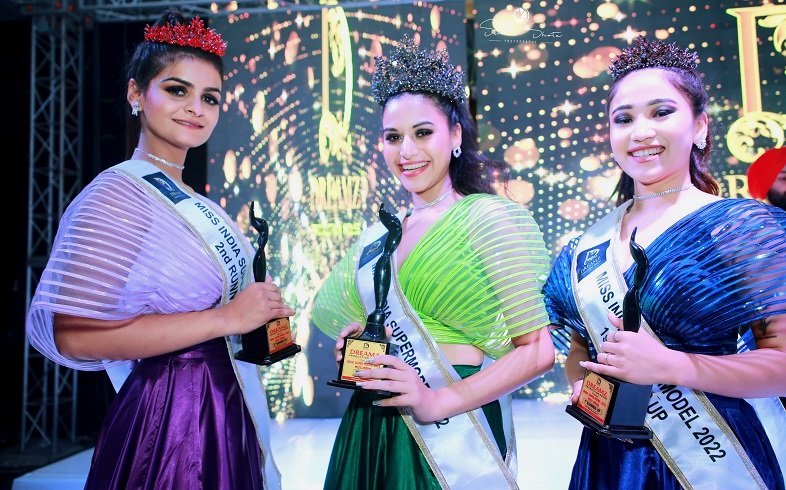 A host of celebrities graced the much-talked-about show as a jury of the pageant from the film and entertainment fraternity which included Bollywood actor Ashmit Patel, Actor and Model Rohit Khandelwal and actress Zoya Afroz. 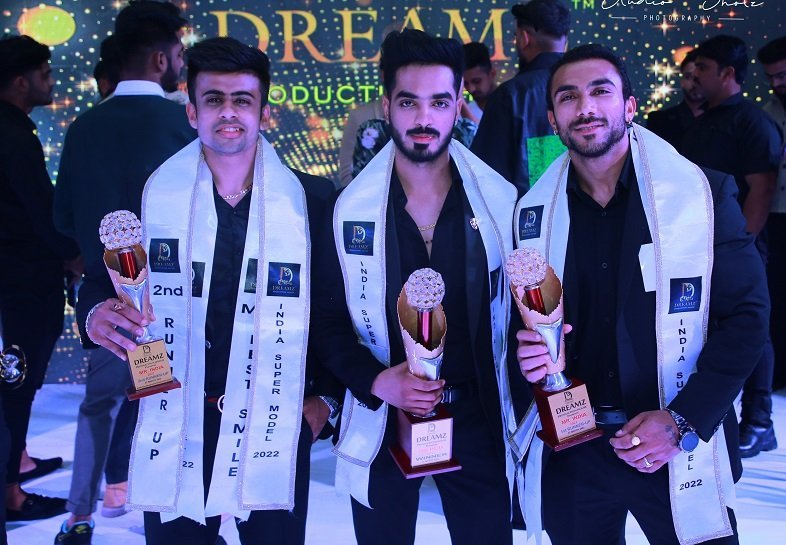 “We have always received tremendous response for our show and we have made our mark this year too. This stage has given many newcomers a chance to be a part of the fashion and entertainment fraternity. Dreamz Production House aims to successfully provide an integrated platform for the new and aspiring Indian models from different cities in the country to make their dream of modeling, fashion, theatre, television and films come true. While the event had few winners, it gave a platform to many of them who are sure to rule the ramp in future.” said Sharad Chaudhary, Founder, of Dreamz Production House. 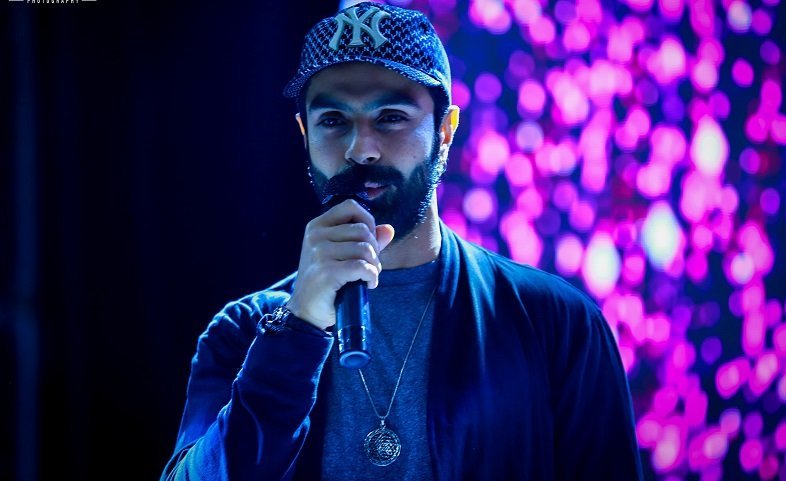 Anubha Vashisth, co-owner of Dreamz Production House, said “Dreamz Production House hosts one of the most glamorous and sought-after beauty pageants in the country and aims to provide an exceptional platform to deserving participants to display their talents and build their confidence. Beauty pageants are much more than just being beautiful; they are about being strong physically, mentally as well as emotionally. This beauty pageant is a platform that’s committed to giving participants a chance to showcase their talent and shine as an individual.” 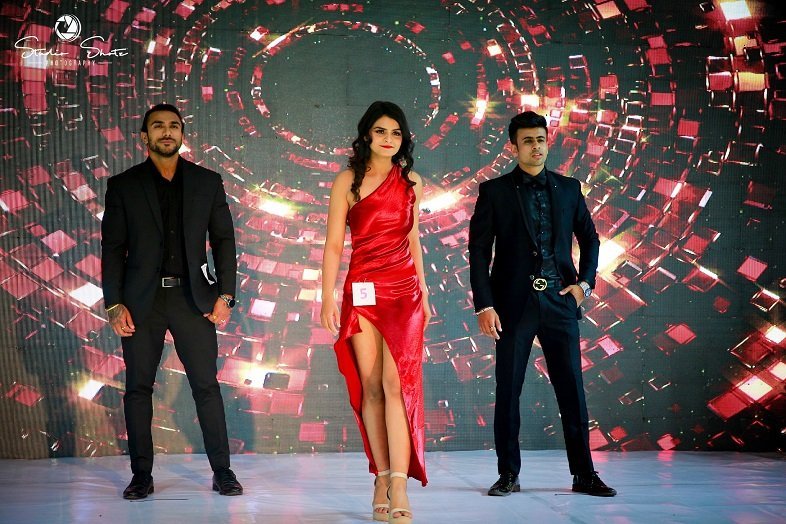 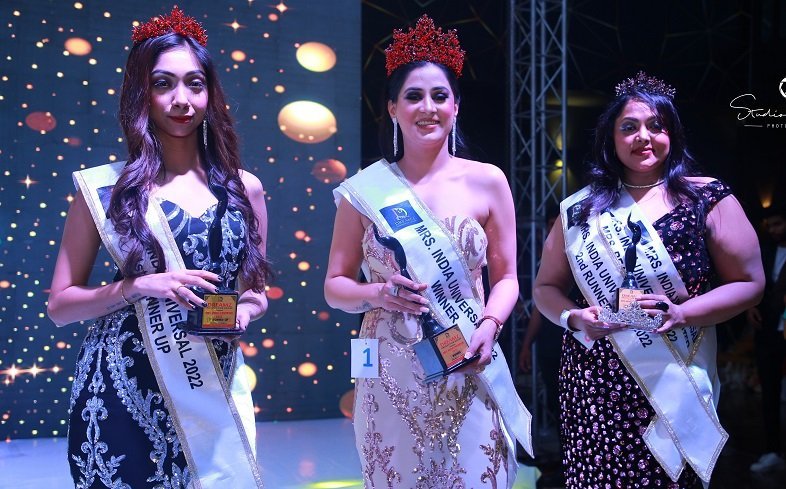