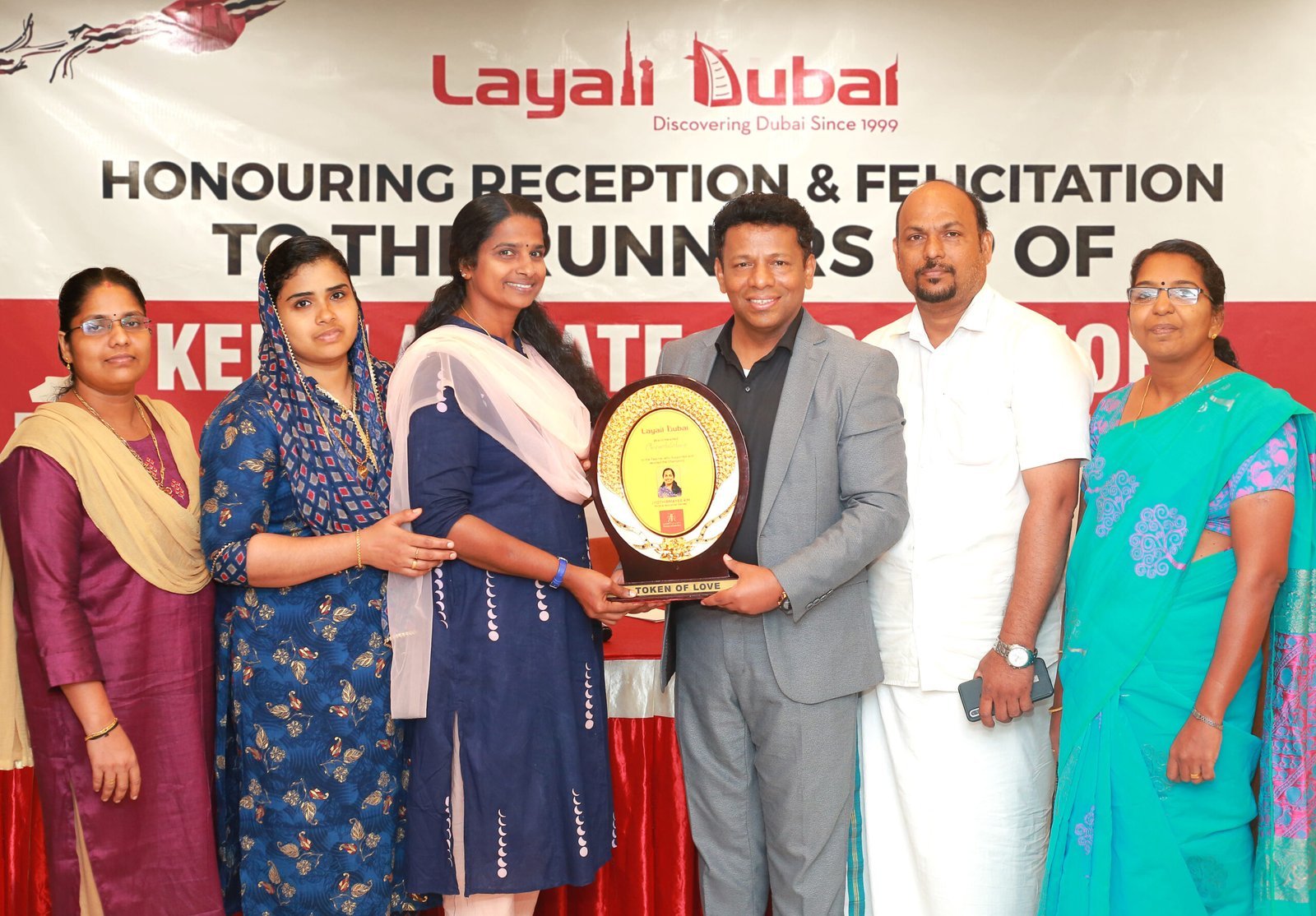 Khans Media City have always been a constant supporting system in all fields of sports. The authorities, especially Dr. Khan have taken special care to find out talents and boost their abilities to perform better, as well as to enrich budding talents with enough opportunities to explore their abilities in sports. This exceptional care they provide have brought them to the frontiers of one of the most popular events, like FIFA World Cups, as Media Promoters, for the fourth consecutive year in FIFA World Cup Qatar 2022, as well as Olympics. Most of the wonderful promotional events, including the Waka Waka song as well as the branding aircrafts, are the innovations of Dr. Khan himself. Being someone who work as a part of a global event, Dr. Khan is also willing to do all the needed things to bring team India as a part of FIFA. He said when he hosted FIFA, the world recognised him but what truly matters to him more than money & fame is the joy and smile in the faces of millions of children, their parents, elderly people who around. Millions of mothers, fathers, grandparents, uncles, aunts almost like a huge mega family of happy people who are celebrating forgetting themselves.

Dr. Mohammed Khan also opined that World Cup has proved that games and sports can play a great role in uniting people amongst all adverse conditions. Moreover, he also believes that sports itself is the only means, by which the global community can become one, breaking all the barriers of caste, creed, sex, language or Nation. He had always been an advocate of amazing activities that lead to Peace and harmony for a joyful living. Dr. Khan’s presence and activities speaks volumes about the magnetic personality that he is. With his mission of attaining “Unity & Peace to the world through Sports”, he have always spearheaded efforts to support all kinds of sports and sporting events. Considering his enormous contributions towards establishing World Peace. The Council for Universal Peace, an organisation working with its headquarters in Japan, have honoured Dr Khan as the “World Peace Leader”.