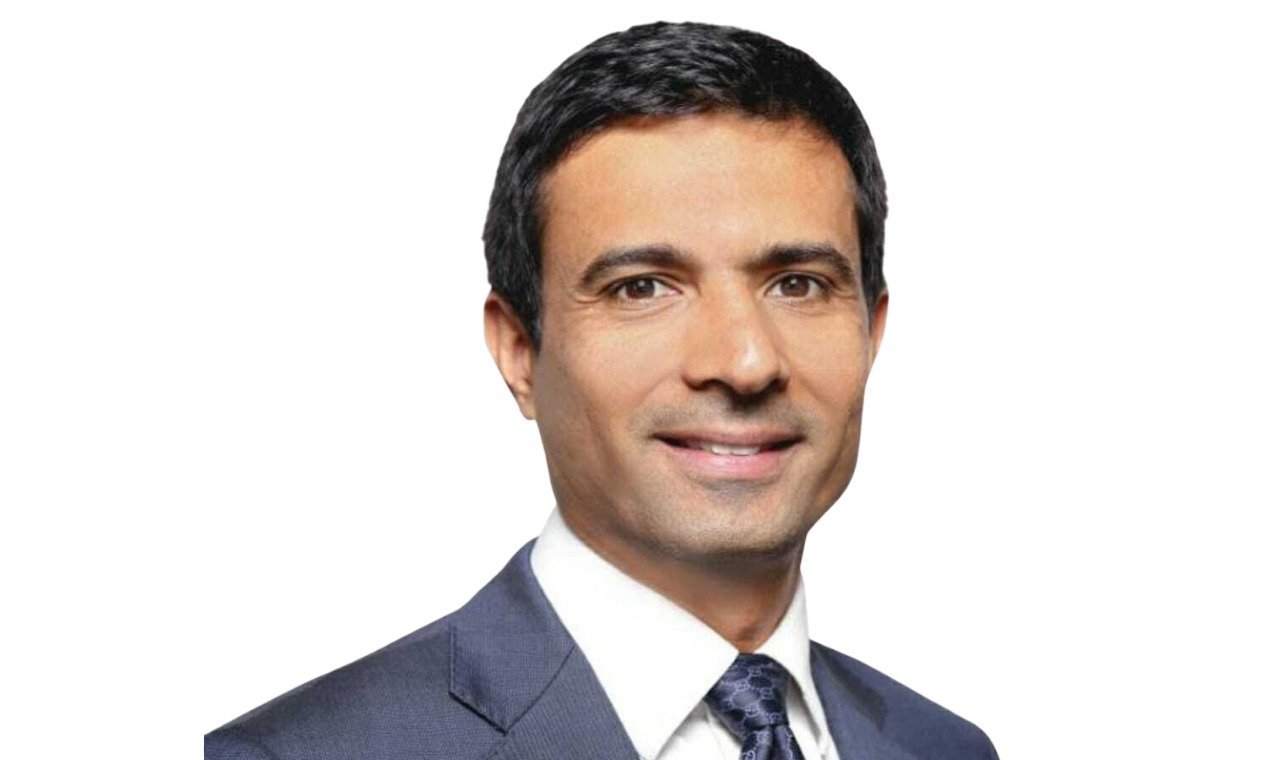 5th August 2022, Mumbai: Genuine entrepreneurs who have been stopped from setting up businesses in the UK by changes in visa rules are being offered a lifeline.

A legal process identified by one of the UK’s top legal immigration experts allows entrepreneurs to sponsor themselves for visas to work in their own companies under a scheme dubbed ‘self-sponsorship’.

The system means that entrepreneurs who would have previously qualified for a visa under the Tier 1 (Investor) route, now have a different option. The investor route, also known as the ‘Golden’ visa, was canceled in February following concerns by the British government that it was being used by unscrupulous millionaires to buy citizenship and launder money.

Another route popular with business investors keen to set up subsidiaries of their Indian businesses in the UK, the Sole Presentative Visa, has also been scrapped. Its replacement – Global Business Mobility – is more restrictive and does not lead to settlement. Other new visas for businesses introduced by the UK under its new immigration system, the Innovator visa, and the Start-up visa, also pose challenges for entrepreneurs who do not meet their rigid criteria.

The self-sponsorship scheme is an innovative idea that falls within UK laws. It is being promoted by London immigration firm A Y & J Solicitors and this is designed to help those who are genuinely serious about setting up bona fide businesses in the UK but who have been precluded from doing so by the aforementioned rule changes.

The self-sponsor route has been marketed as a way of circumventing restrictions and is open to a much wider pool of international entrepreneurs and investors than covered by previous and current routes.

Yash Dubal, Director of A Y & J Solicitors explained, “Self-sponsorship is an innovative idea that hardly anyone knows about but that can be the perfect solution for entrepreneurs who are hampered from taking other routes to international expansion in the UK.”

“The idea is quite simple. If you genuinely intend to open a business in the UK and want to run an active trading company there, you can follow the route. It is open to anyone who has experience in the field in which they wish to run their business and enough money to fund their expansion. Applicants must also be proficient in English to a level set by the UK government.”

To self-sponsor, Indian investors must first establish a UK company and issue themselves with a Skilled Worker visa, allowing them to go to the UK to work for their own company and eventually settle as a UK citizen if they so wish. The scheme is possible because foreign nationals are allowed to set up UK businesses. Once the business is established, it can apply to the British Home Office for a sponsor license, which then enables it to employ workers from overseas on a Skilled Worker visa. As a legally recognised entity, the business can then employ its owner, who can then work for it legally in the UK.

Mr Dubal further continued, “Indian nationals are legally allowed to set up companies in the UK although this should be done with the aid of a registered UK accountant, as there are certain stipulations that must be adhered to. Once the UK Company is established, the next stage is to apply for a sponsor license, which allows it to sponsor overseas workers. There are certain requirements a company must fulfill, so the self-sponsorship process should be embarked upon under the guidance and advice of a UK legal expert.

“Once the UK Company has successfully been granted a certificate of sponsorship, the owner can then issue themselves with a job offer and apply for a Skilled Worker visa. In order to hold a Skilled Worker visa, the role must meet certain thresholds including English language proficiency, salary, and level of education. As long as these requirements are met, entrepreneurs will be able to go and work in the UK for their own company legally on a Skilled Worker visa. After five years they may also qualify for residency and after six, for citizenship. They can also bring over their spouses and children under 18.”

Several international entrepreneurs are already taking advantage of the scheme, which Mr Dubal hopes will become a common pathway for Indian entrepreneurs and investors who have been precluded from the UK market by changes to the immigration system.

Priority Pass Marks 30th Birthday with a Programme of Celebrations

Paytm Payments Bank launches Paytm Transit Card for Mumbai metro, enables Mumbaikars to pay with one card for all their travel needs

Top 5 platforms that are working towards Innovative Technology for HRtech