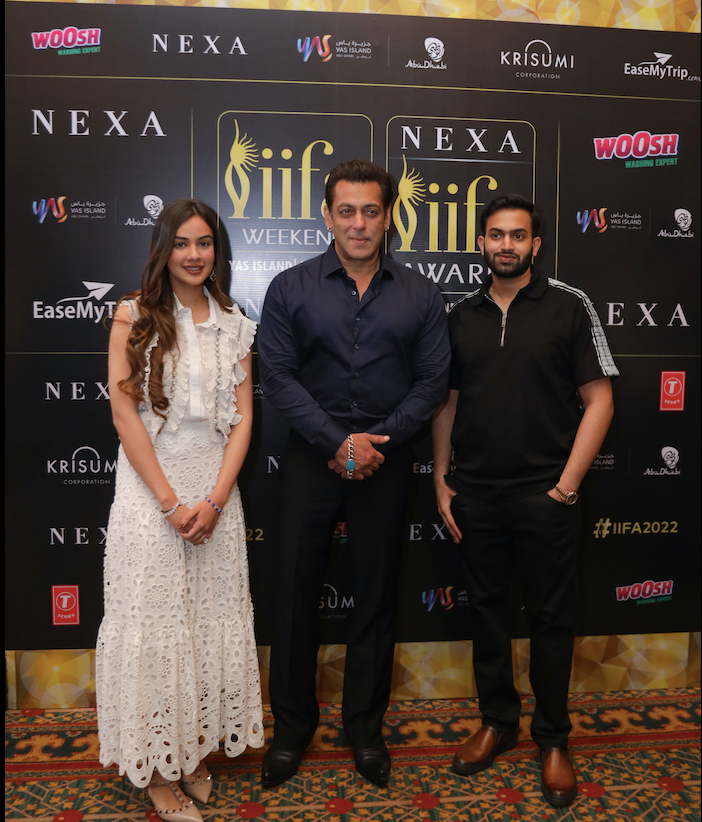 Harsh Vardhan Jain, Managing Director at Woosh Washing Expert, says, “This partnership of Woosh with IIFA provides a platform to contribute and raise awaareness for Women Empowerment and Gender Equality.

He further added that, “we are so proud to announce our Brand Partnership with IIFA for the 4th Consecutive Year as a Cause Partner supporting the cause of “Barabari Ghar Se Shuru – Equality Begins At Home.” 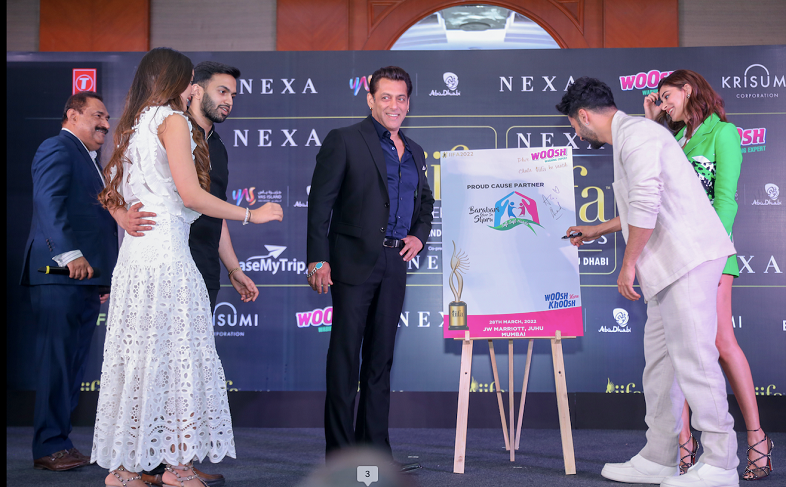 Woosh has recently announced the new product Woosh Fab Wash Liquid Detergent at this moment which has got the major momentum in the market.